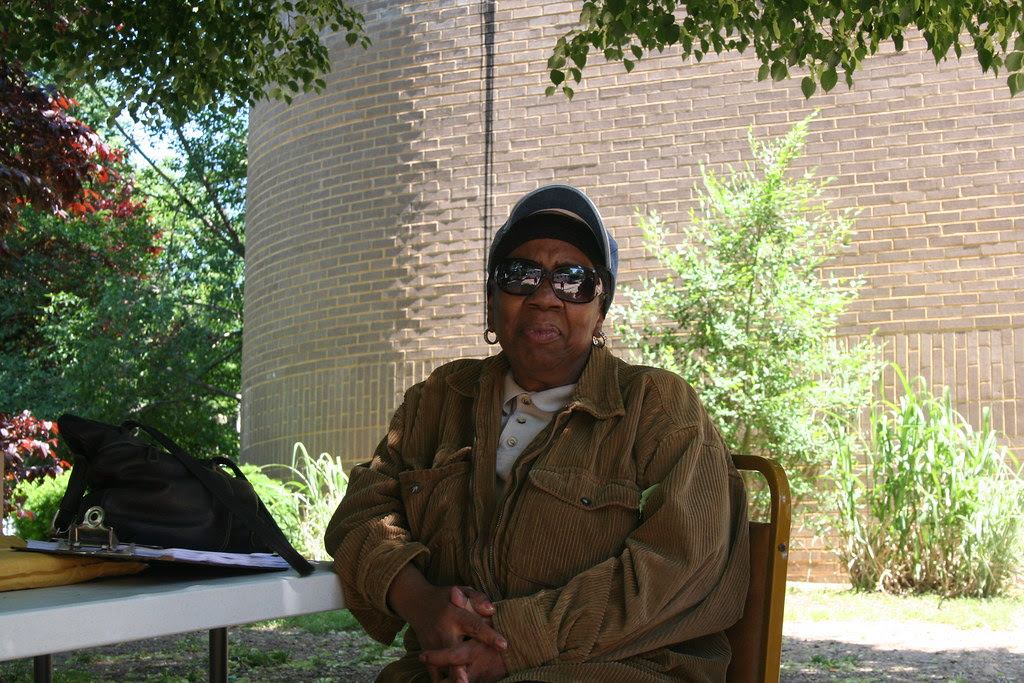 Commissioner Wilhelmina Lawson has resigned from her seat in Trinidad. Lawson represented the southwestern portion of Trinidad, and all of the Capital City Market. Those interested in running for the vacant seat can pick up a petition from the Board of Elections and Ethics. Petitions, which require at least  25 signatures from residents of the Single Member District, are due December 21st.  The Challenge period is Dec 24th-31st. Here are the rest of the details:

In order to hold the office of Advisory Neighborhood Commissioner, an individual must meet the following qualifications:
The Board will provide each candidate who obtains petition forms with a list of the registered voters in his or her Single Member District. We urge that the petition be checked against the list to ensure that it meets or exceeds the minimum signature requirement.
Posted by inked at 7:17 PM

local for many years said...

please let someone run.. someone that is opposed to the current state of the market.

maybe we can get rid of some of the rampant crime that pervades the area.

and so will most intelligent residents.

Is she ok? I mean her health, not her politics...

Is there an update on this? I've been out of town on vacation...