Shooting this Afternoon in the 700 Block of H Street [Update] 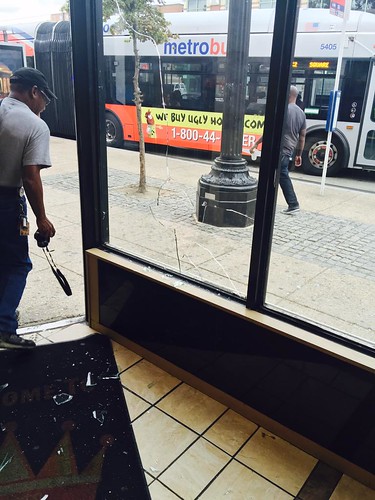 A window broken by a brick during the fight. Photo sent by Crown Fried Chicken

There was a shooting a little after 4:30pm today on the northside of the 700 block of H Street. I spoke to a representative of Crown Fried Chicken (716 H Street) who told me it started with shots fired in the rear alley, and then became a chase as the men ran out onto 8th and then turned onto H Street headed south. More shots were fired, and they also threw bricks. One of those bricks crashed through the front window of Crown Fried Chicken. The staff quickly hustled customers into the kitchen to protect them. One of the men involved in the chase was shot on the street, but fled the scene.


************
I asked Crown Fried Chicken if they planned close for the day due to the broken window, and was told that they will remain open tonight.

On September 26, at approximately 4:27 PM, a call came out for sounds of gunshots at the intersection of 8th and H Street NE. The initial investigation revealed that a suspect was shooting at someone at the intersection. After a thorough canvass MPD members were able to locate the suspect and an arrest was made. There were no reports of property damage and no reports of injuries to anyone at that location.


The bit about no reports of property damage would seem to be incorrect based on the broken window (which MPD definitely saw), and the witness indicated to me that a man appeared to have been shot. A lot was happening at the time, so confusion is understandable. 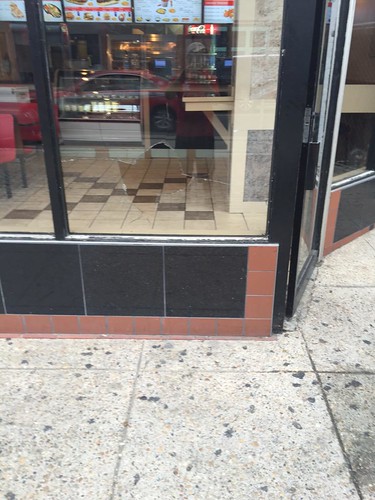 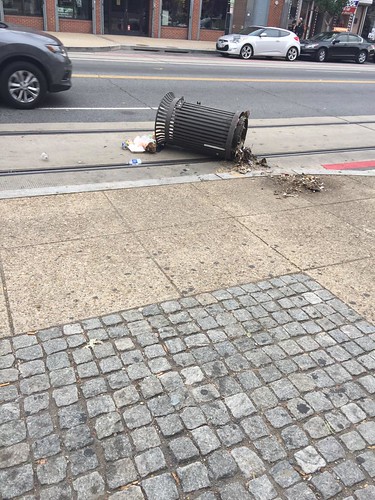 A trashcan on H Street knocked over during the fight. Photo by Crown Fried Chicken 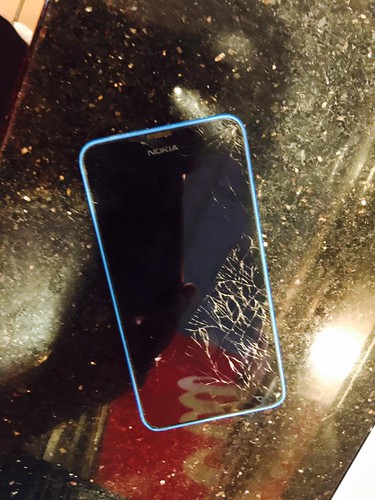 A phone that may have been dropped by one of the shooters. Photo by Crown Fried Chicken 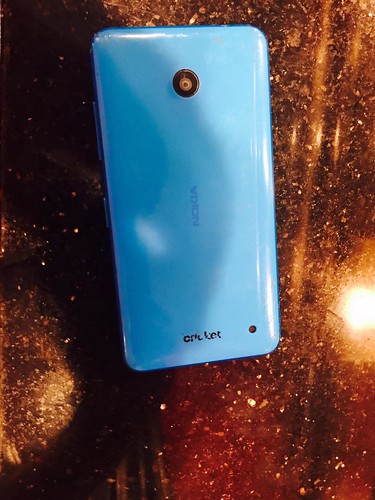 This phone, that may have belonged to a shooter, has been turned over to MPD. Photo by Crown Fried Chicken
Posted by inked at 6:00 PM

good work by crown's. pretty decent of them to protect their customers. dumb MPD as usual. probably arrested the first B/M they saw on the street.

Yea, given the real-time reports from witnesses at Crown's, the "no property damage" and "no injuries" report by MPD is definitely not understandable.

cops have their own agenda, I wouldn't get involved