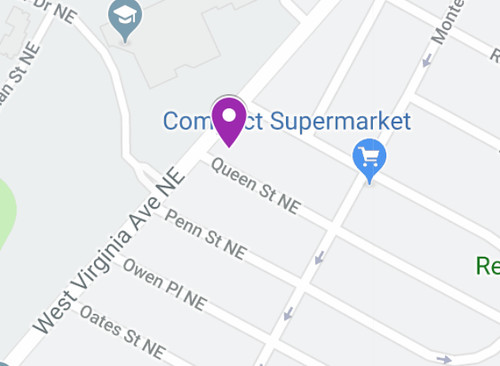 Police identified the father and son found dead inside an apartment in the 1100 block of Queen Street NE as 17 year-old Ahkii Washington-Scuggs and 57 year-old Hugh Washington. According to the press release, police responded at 5:49pm Friday to a report of two unconscious males at the address. Neither victim was conscious, and both had gunshot wounds. When emergency responders were unable to find signs consistent with life the transported the victims to the Office of the Chief Medical Examiner. From just reading the press release you might assume that the wounds were sustained close in time to the MPD visit, but that doe not necessarily seem to be the case.

A story in the Washington Post says police states that MPD's visit to the house on Friday was requested by a relative who had been concerned since at least the prior day. A WJLA segment makes it clear the relative found the victims. WJLA cites a police report that indicates there were no signs of forced entry, and no weapon was found on the scene despite both victims found suffering gunshot wounds to the head. Washington-Scuggs was a a senior at Dunbar.