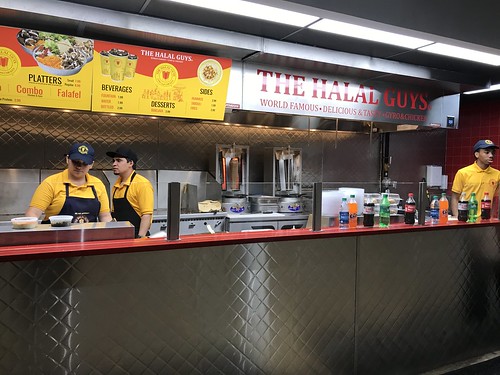 Eater DC is reporting that the Halal Guys location that only recently opened at 814 H Street NE, might not reopen, at least not at that location. This echoes an earlier post on PoPville saying the restaurant had closed for good. Eater's source suggested that the restaurant might seek out a location closer to Union Station. While that would certainly be a very quick hello and goodbye, for a newly opened business, there are reasons I don't find the news completely shocking. 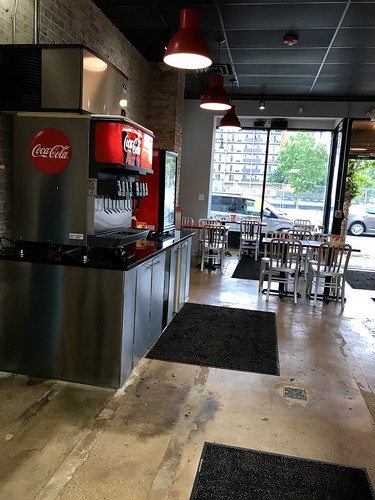 1. The number one reason I am not shocked by this news is that they seemed to have an ongoing problem with their air conditioning. It was to the extent that multiple people mentioned it on Yelp!, and not in a way that leads me to believe it was broken for two days and then a million customers went on Yelp! to complain about it. It seems to have been a longer-term issue, and if having an a/c on the fritz makes you unpopular with customers, imagine how whoever has to use the fryer feels.

2. Speaking of the fryer, when I stopped by a couple of weeks after the restaurant's grand opening the fryer was out of commission. No fries, and no falafel to be had. Which left my vegetarian dining companion with a choice of hummus or tabouleh. 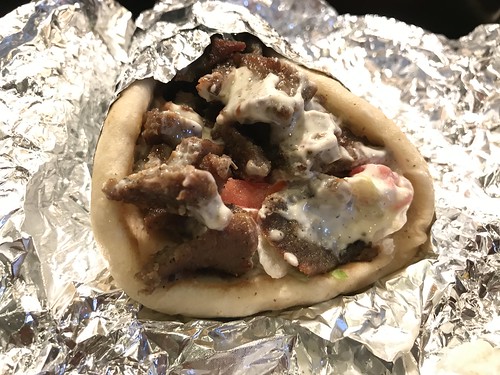 3. H Street NE is already home to two solid fast casual restaurants that serve Middle Eastern food. On the east end of the corridor there's Shawafel (1322 H Street NE), which is always delicious, and the prices are about the same as the Halal Guys. Actually, some of Shawafel's sandwiches are cheaper, and you can order their garlic toum or housemade pickles. On the west end Micho's (500 H Street NE) is ever so slightly more expensive, but you can secure a seat on the patio and relax over a happy hour beer. The bottom line is that it's got to be tough to break into a market that's already well served, even if it's not exactly the same type of food.

5. The Facebook page for the H Street location looks like this, and has since at least Monday. It's rarely a good sign when a restaurant starts deleting or hiding their social media presence. 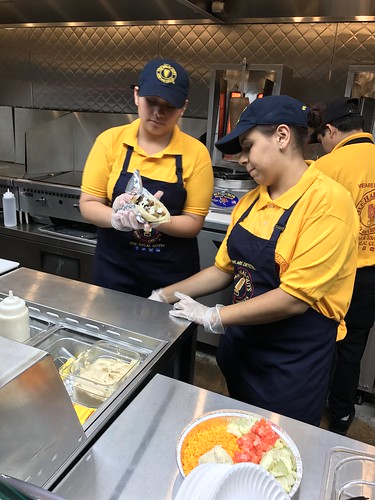 Always tried to go here but it was always closed. But what are the obvious reasons it is closing?